Give Hope From Home
Ramadan 2020 Initiative 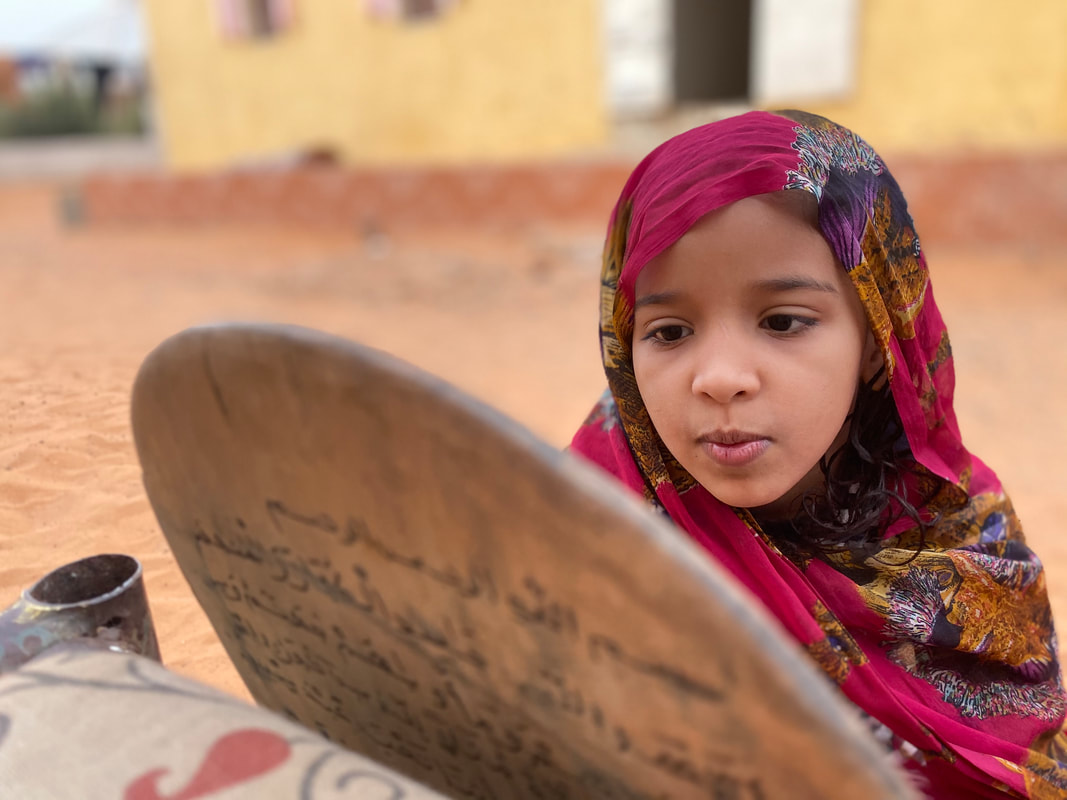 Give
As the blessed month of Ramadan is here, Mauritania Foundation is undertaking an urgent appeal for the collection of funds to enable the immediate distribution of the basic necessities such as food, water, clothing, shelter, and medicine to the people of Mauritania.

Fundraising Goal this Ramadan – Teach, Feed, and Shelter!
To provide food, potable water, clothing, shelter, medicine, and education to the residents of Kiffa and the surrounding area, students of Dar us Salaam, and throughout Mauritania. 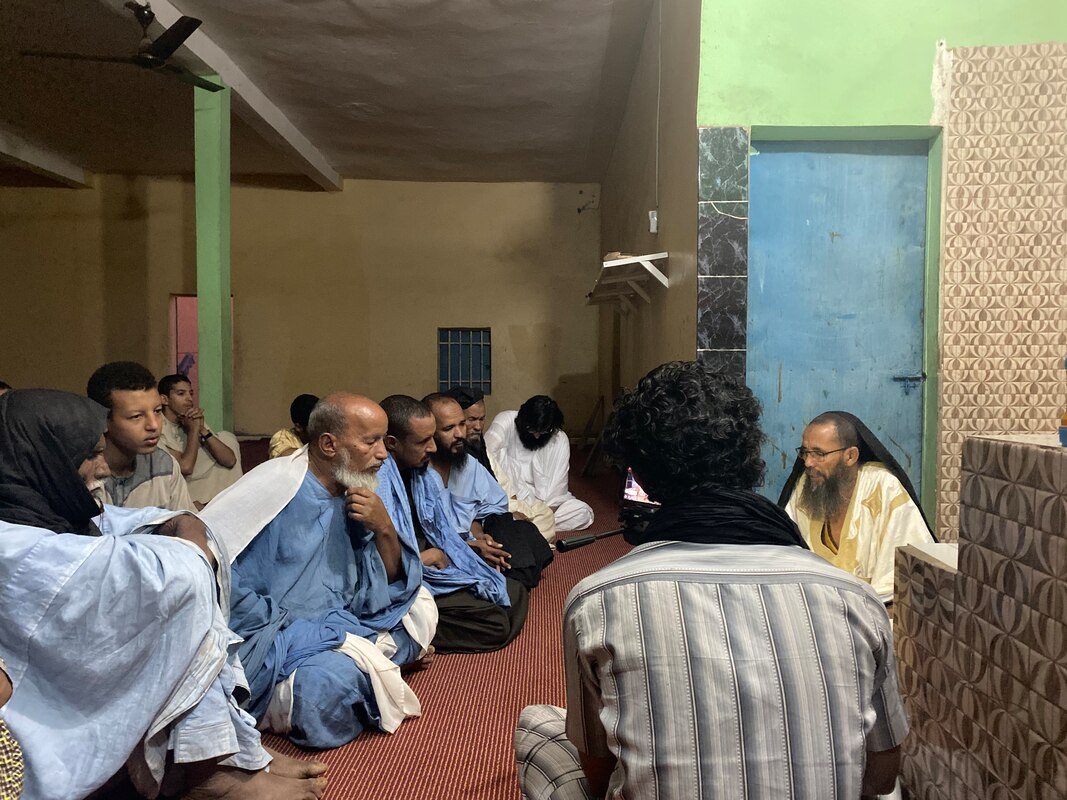 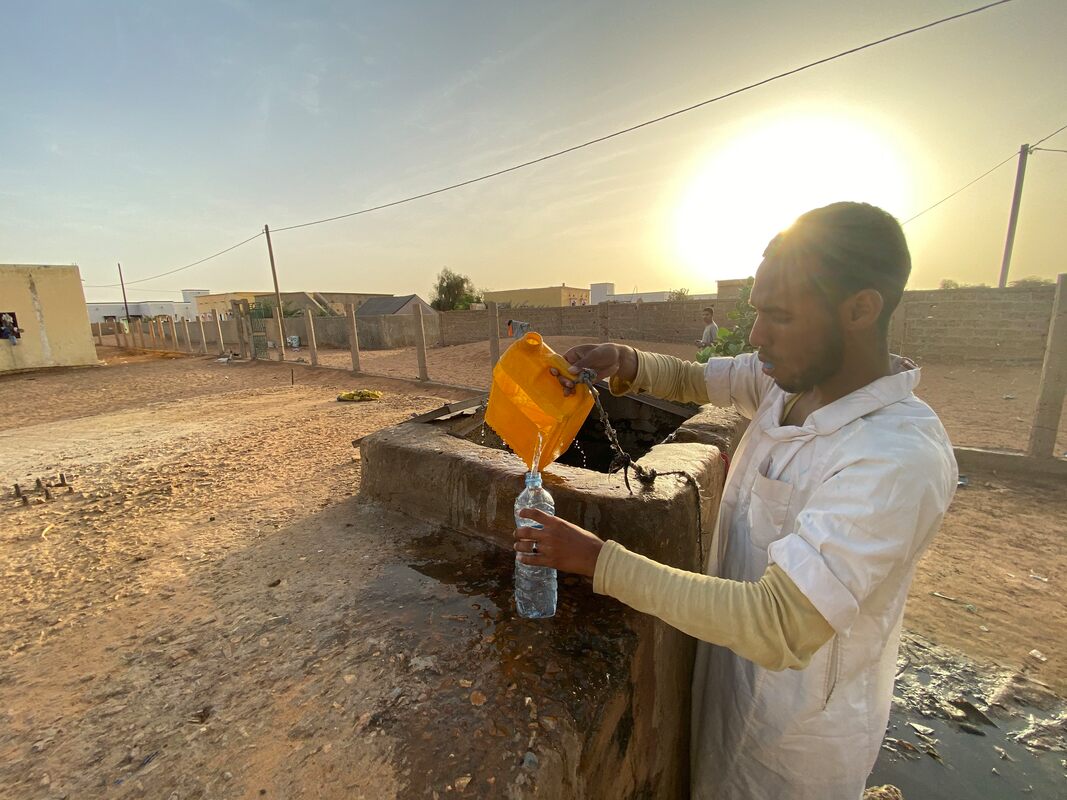 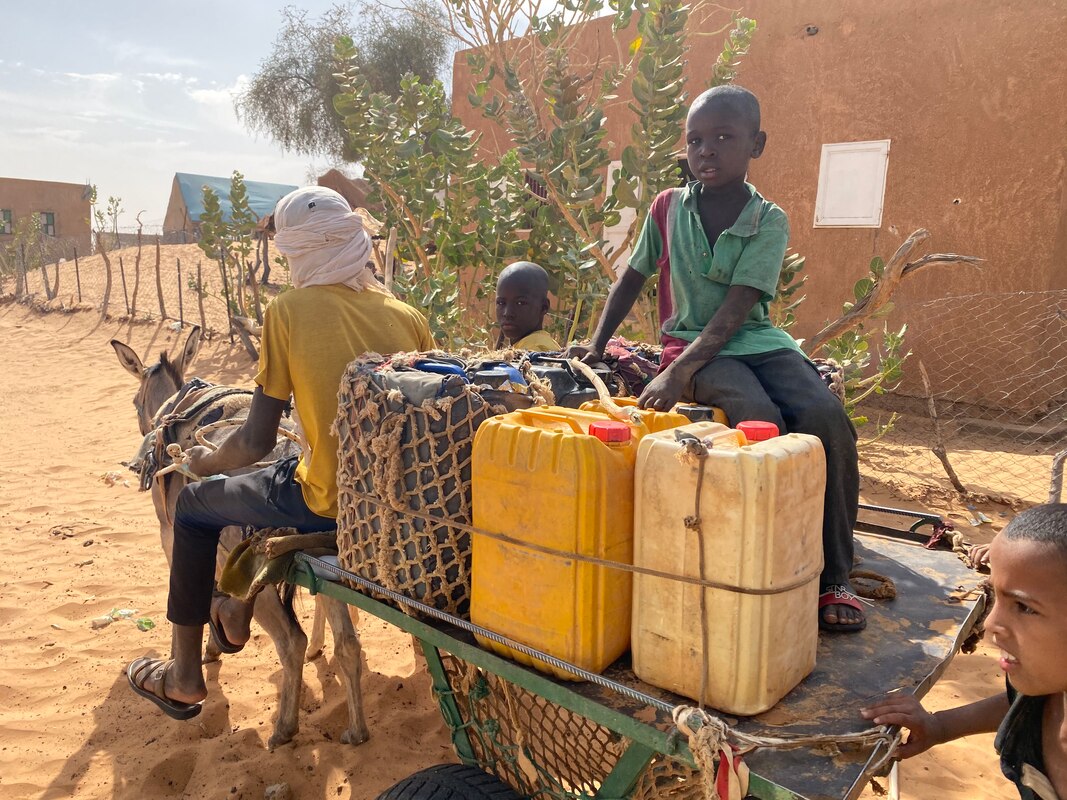 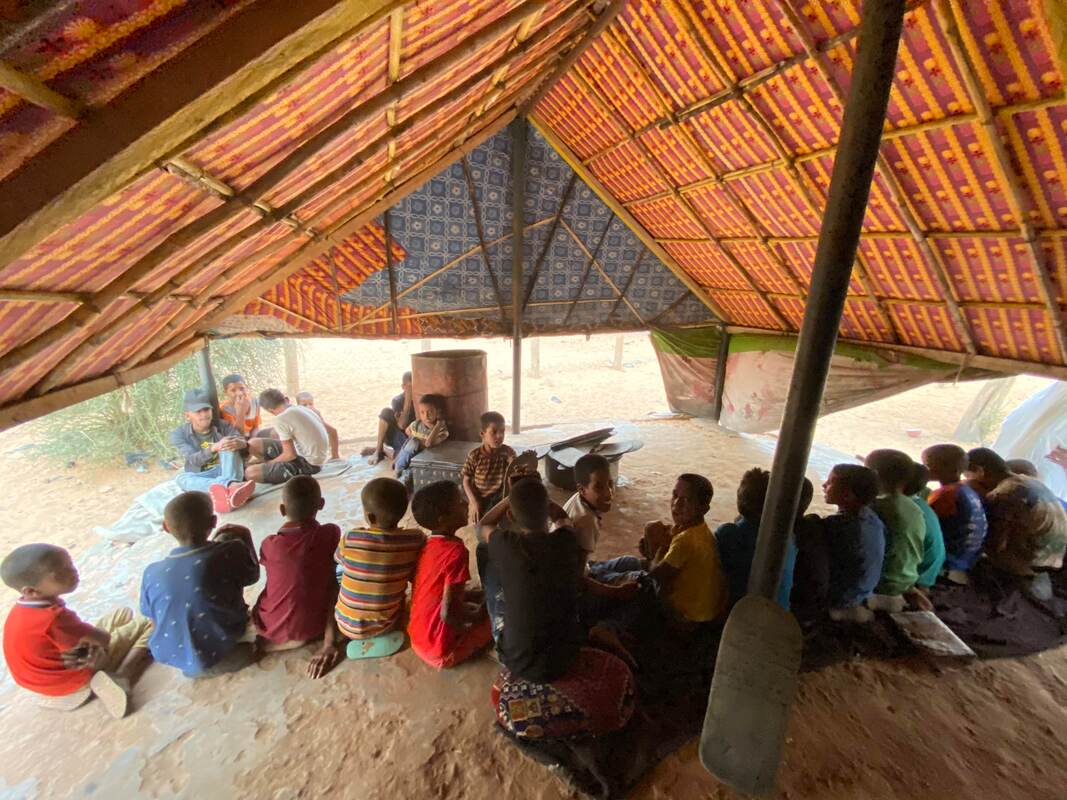 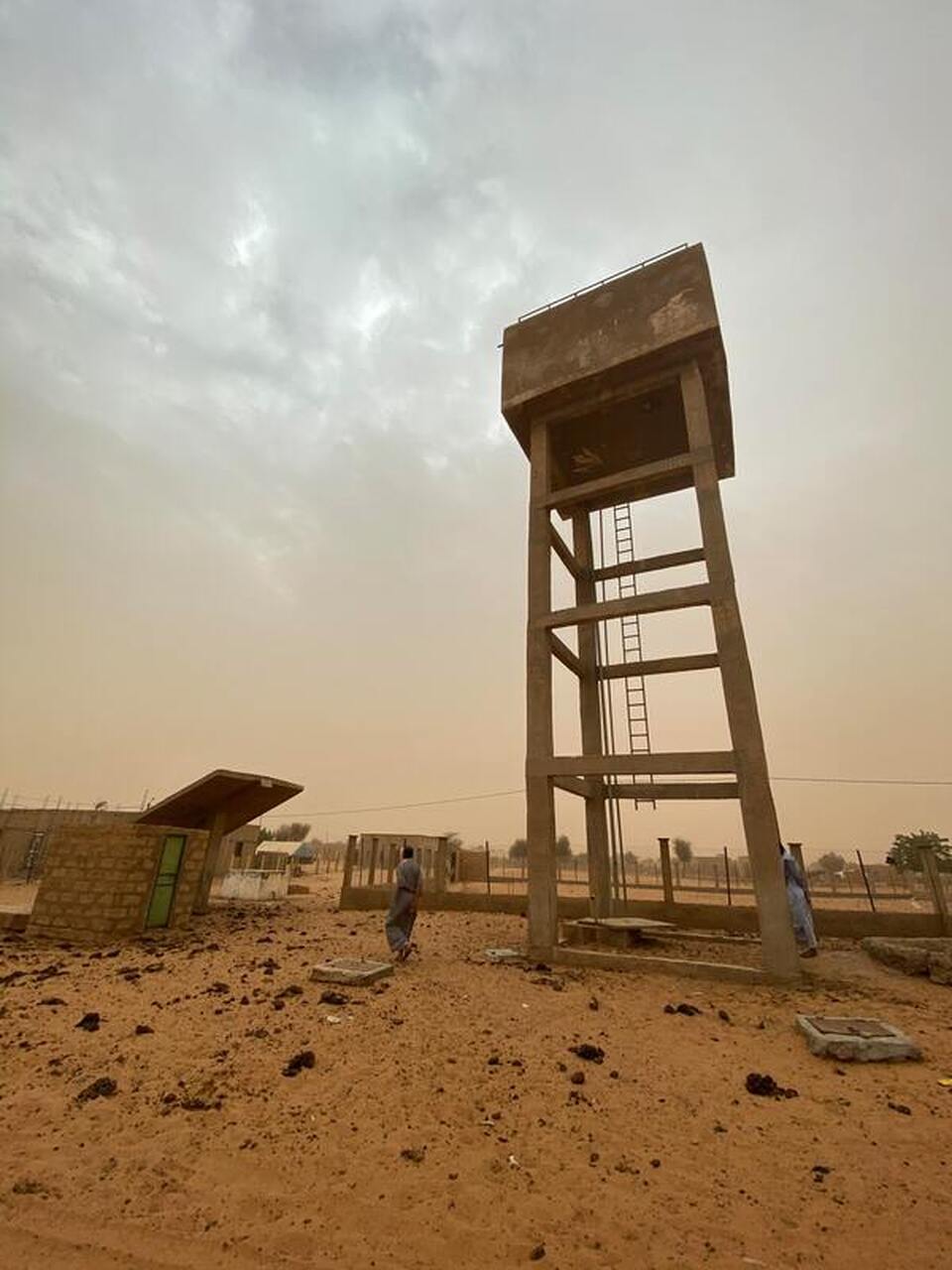 Families and villages in the foregoing regions have come to depend on Mauritania Foundation to purchase basic items like food, medicine, and clothing as well as to assist with the repairing of building infrastructure and water wells. While there are many worthy causes in the world today, we cannot forget to support those who are constantly in the face of drought, famine, and, in many cases, starvation.
We all know the importance that Allah places on giving Sadaqah as it is mentioned over and over in the Qur'an and in prophetic traditions. While Muslims are constantly giving much needed Sadaqah to impoverished and war-torn areas within the Muslim world, places like Sub-Saharan Africa in general and West Africa in particular often don't receive the same attention and as a result don't receive much of our Sadaqah despite containing majority Muslim populations.
We seek to change this dynamic so that all areas of the Muslim Ummah receive their due and we believe Mauritania (located in West Africa) is the perfect example of an impoverished Muslim nation that needs to be brought to the attention of the masses. Mauritania consistently experiences droughts and water shortages and most villages struggle with sustainable light sources and electricity.  Diseases such as Malaria are a major concern in Mauritania and throughout West Africa.  Medicine to combat Malaria as well as preventive medicine against it is needed.  For a land so religiously and spiritually rich it is our obligation as an Ummah to try an enrich those in Mauritania that are afflicted with poverty and extreme economic hardship.  Allah Says in the Qur'an:

لِلْفُقَرَاءِ الَّذِينَ أُحْصِرُوا فِي سَبِيلِ اللَّهِ لَا يَسْتَطِيعُونَ ضَرْبًا فِي الْأَرْضِ يَحْسَبُهُمُ الْجَاهِلُ أَغْنِيَاءَ مِنَ التَّعَفُّفِ تَعْرِفُهُم بِسِيمَاهُمْ لَا يَسْأَلُونَ النَّاسَ إِلْحَافًا وَمَا تُنفِقُوا مِنْ خَيْرٍ فَإِنَّ اللَّهَ بِهِ عَلِيمٌ
"[Charity is] for the poor who have been restricted for the cause of Allah, unable to move about in the land. An ignorant [person] would think them self-sufficient because of their restraint, but you will know them by their [characteristic] sign. They do not ask people persistently [or at all]. And whatever you spend of good - indeed, Allah is Knowing of it."

While Mauritania is rich in Islamic tradition and history it is an extremely impoverished nation and over 20% of Mauritanians live on less than $2 USD per day.  The overwhelming majority of Mauritanians depend on livestock and agriculture for a livelihood.  This fact makes it extremely critical that clean sources of water are equally available to the people and their animals. 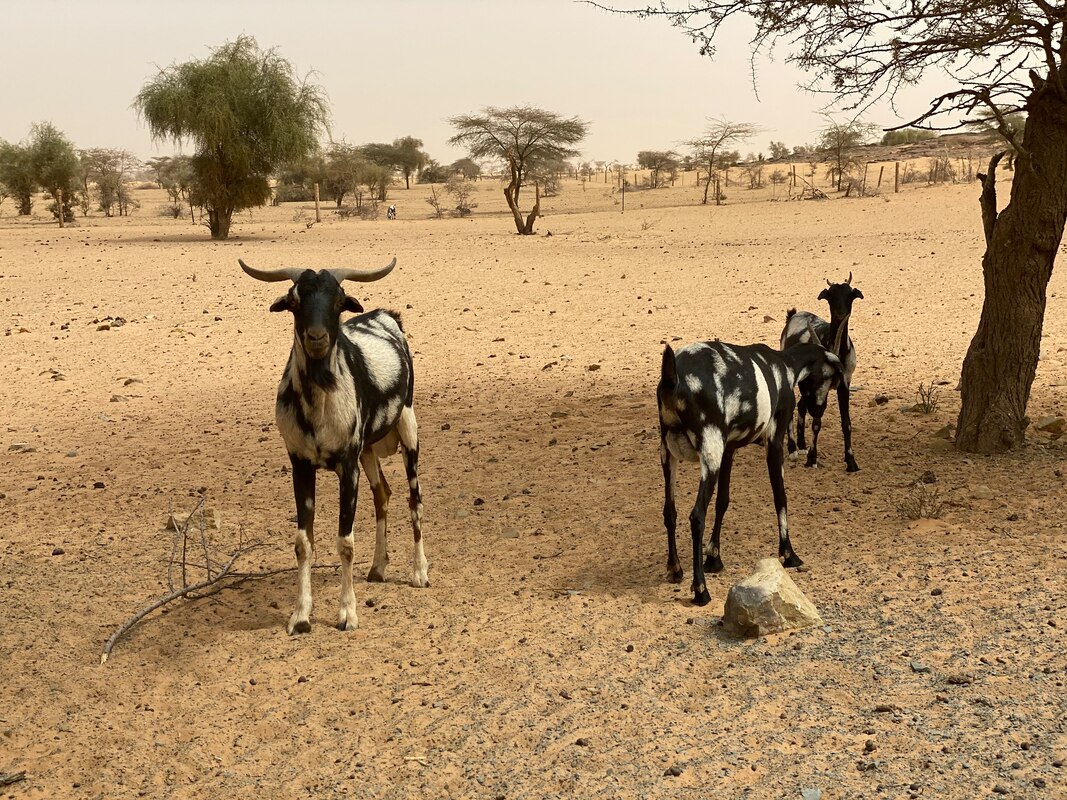 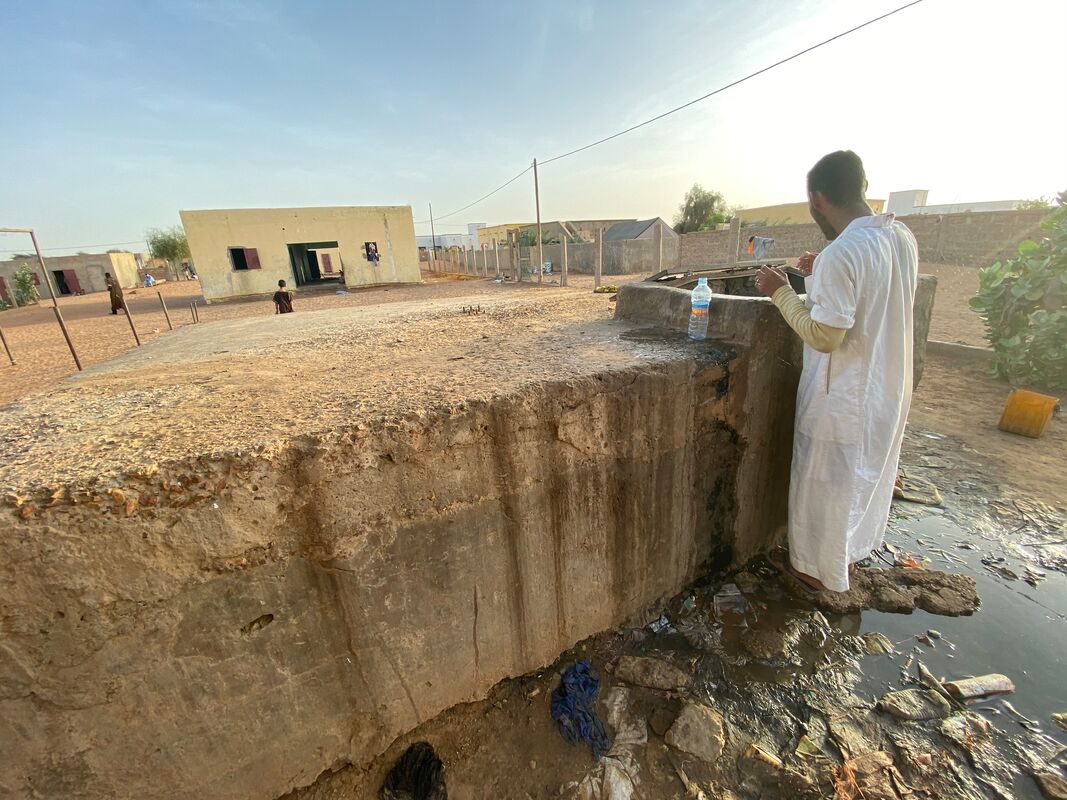 Where Your Money Goes
100% of funds raised through this Initiative will go towards the facilitation of food, improving and building new infrastructure, repairing and building new water wells and the purchasing of medical supplies throughout Mauritania as well as for educational purposes with regards to Dar us Salaam.

عن أبي هريرة رضي الله عنه أن رسول الله صلى الله عليه وسلم قال
(قال الله: أَنْفِق يا ابن آدم أُنْفِق عليك)
رواه البخاري ومسلم
On the authority of Abi Huraira may Allah be pleased with him, the messenger of Allah may the blessings and peace of Allah be upon him said that Allah said, "Spend oh son of Adam and I will spend on you"
Narrated by al-Bukhari and Muslim

About Dar us Salaam (Mission, History, and Connection to the U.S.)
Dar us Salaam is one of the first, and only, traditional Islamic schools (“mahdharas”) in Mauritania built and funded through the support of donors in the West.

In 2003 Dar Us Salaam Academy was established by a few sincere donors. Although Dar us Salaam began as a small venture, alhamdulillah, it now hosts approximately 150 students year-around, and includes students’ quarters, a masjid, as well as full-time teachers.

Ultimately, Dar us Salaam Academy is one of the few schools left in the world preserving a traditional and holistic model of Islamic education. 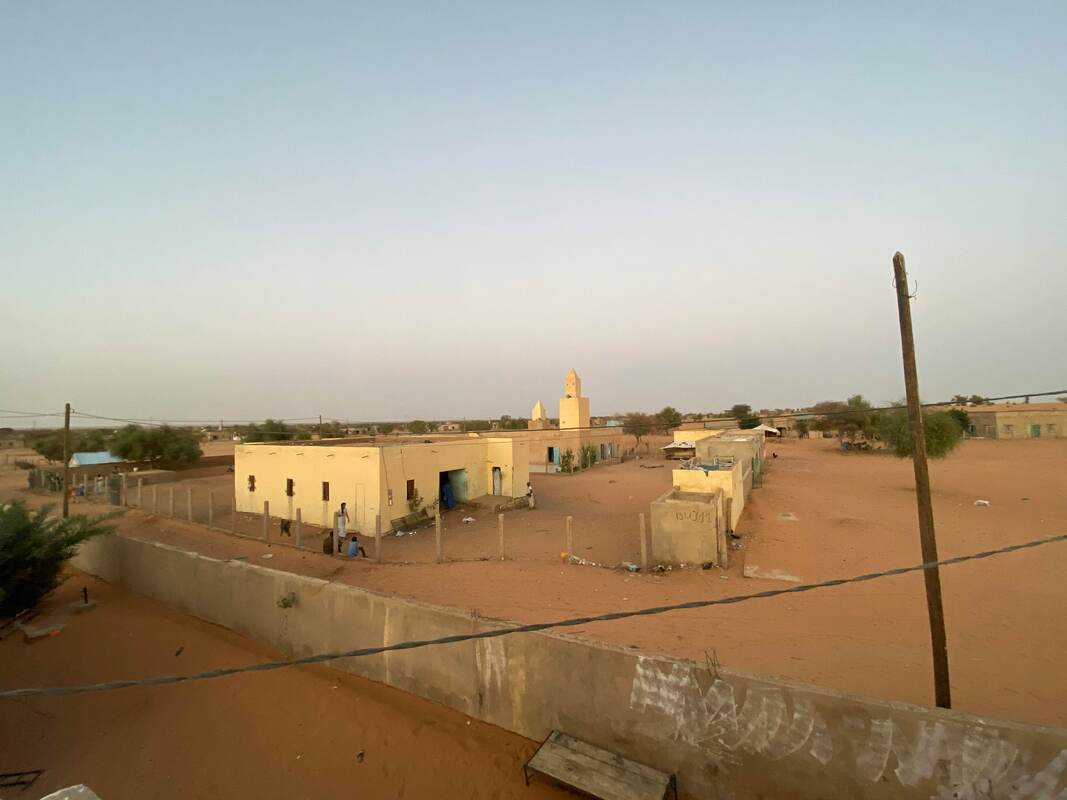